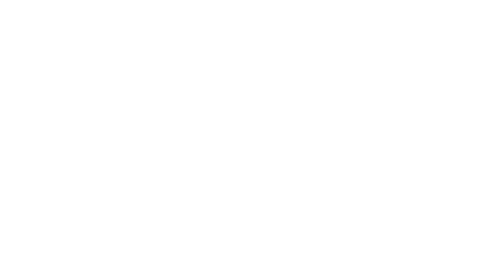 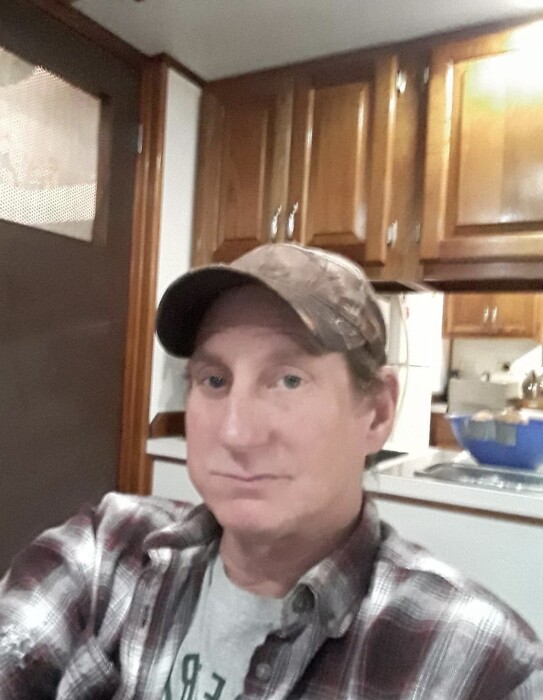 David Stablein 54 passed away on Tuesday May 18, 2021. Born in N. Charleroi on July 1, 1966, a son of the late George T. Stablein and Virginia Brown Stablein of Fallowfield Twp..

David worked as a deck hand on several coal carriers and was an avid fisherman.

Visitation will be held on Friday May 21, 2021 from 3pm-6pm at the Leonard M. Pavlic Funeral Homes, Inc. 235 Fallowfield Ave., Charleroi where services will begin at 6pm with Rev. Reagan Fike Rager officiating.

Interment will be private.