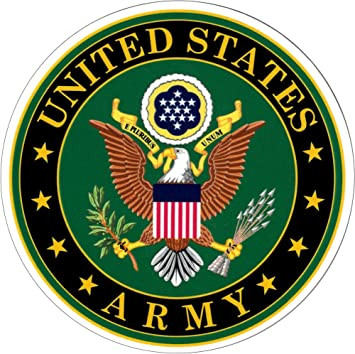 Raymond Nackovich 85 of Bentleyville, passed away surrounded by his family on Monday October 4, 2021 at Donnell House Washington. Born in Pittsburgh on May 3, 1936, a son of Regina Fouchs Bondi and stepfather Michael Bondi. Raymond was an US Army veteran having served with the 501st Infantry. He was a retired police officer for the city of Pittsburgh. Raymond was Catholic by faith and a member of the FOP. He is survived by his wife Jane Lober Nackovich, a daughter Deanna Lober of Eighty-Four and a granddaughter Gabrielle Lober of Eighty-Four. Services will be private and military rites will be accorded by the US Army Funeral Honor Guard at the National Cemetery of the Alleghenies. Arrangements have been entrusted to Leonard M. Pavlic Funeral Homes, Inc. 405 Main St. Bentleyville.

Your condolence is awaiting moderation. Once approved it'll appear in the guestbook.

A candle was lit in memory of Raymond Nackovich

No service information has been added.